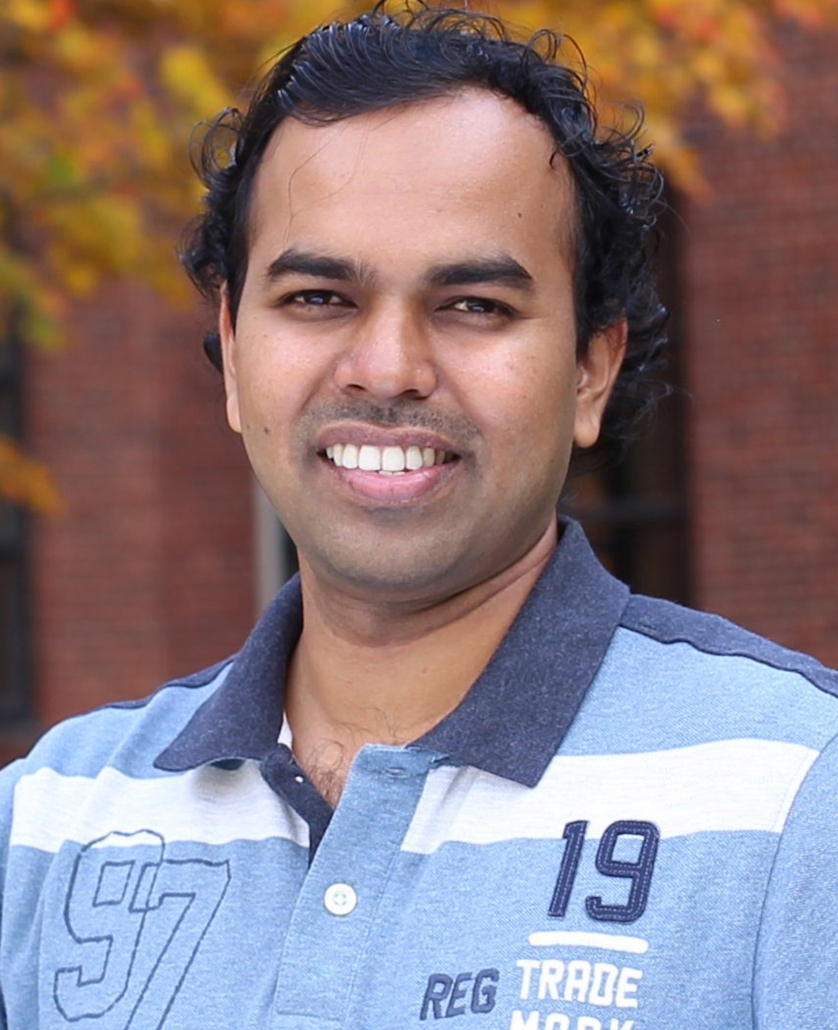 During my summer internship days Harsha was captivated by evolutionary mechanisms that bring about diversity of forms in the living world. He developed an interest in understanding the molecular intricacies of organ development and specification in evolution.

Harsha completed his PhD in L S Shashidhara’s lab at IISER Pune trying to understand the evolution and development of halteres in Drosophila melanogaster in comparison to hind wing appendages in other insects. He primarily studied the role of Ultrabithorax (Ubx) in the development of wings in a silkmoth species (Lepidoptera), in comparison to species of other insect orders.

Harsha is currently a Senior Postdoc in the Maddin lab at Carleton University in Ottawa, Canada.