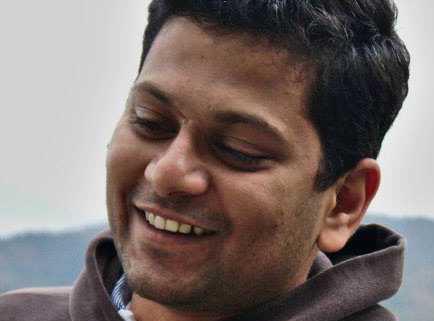 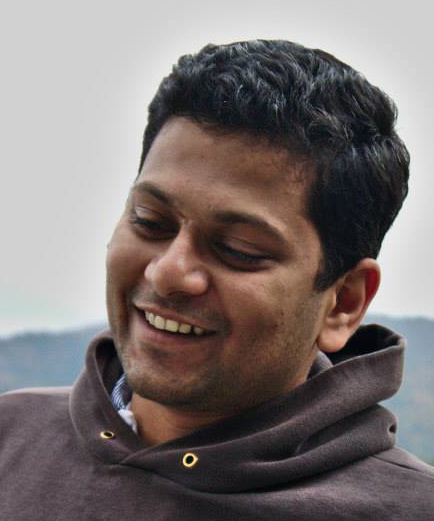 After completing my Masters degree in India, I moved to the lab of Prof. K VijayRaghavan at the National Centre for Biological Sciences (NCBS) in Bangalore where I began my tryst with developmental biology using Drosophila melanogaster as a model system. Our work aimed to understand the formation of the dorsal longitudinal muscles (DLMs), which unlike most other larval muscles are not completely histolysed but instead act as precursors for adult muscle formation.

Following my work at NCBS, I began my PhD in the lab of Prof. Helen Skaer at the University of Cambridge, where using in vivo imaging, we showed that the basement membrane of Drosophila Malpighian tubules was important for tubulogenesis.

After graduating, I moved to the Extavour lab where we are currently trying to understand the early morphogenesis of the Drosophila ovaries using in vivo imaging and genetic approaches to the determination of ovariole number.