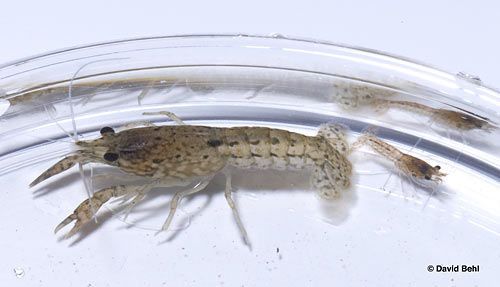 Development from zygote to hatchling occurs through a complex and coordinated series of mitotic divisions, or cleavages. Many arthropods, particularly crustaceans, display a stereotyped pattern of early cleavage. Using time-lapse microscopy and semi-automated cell lineage analysis, we established a complete cell lineage for the early stages of the amphipod crustacean Parhyale hawaiensis up to the onset of gastrulation. We found that removal of any of the four micromeres at the eight-cell stage does not alter the cleavage or migration behavior of the remaining blastomeres through to gastrulation stages. We have documented our blastomere ablation technique in the form of a video protocol. This work provides the basis for continued research into the molecular genetic mechanisms underlying cell fate acquisition and early embryonic cell movements.

We are also investigating how Parhyale germ cell fate is established, and have found that a morphologically distinct cytoplasmic region in the one-cell embryo contains germ line-associated RNAs. Removal of this cytoplasmic region results in a loss of embryonic germ line cells, but also in changes in the behavior of other early cleavage blastomeres. We hypothesize that this cytoplasmic region acts as a putative germ plasm in Parhyale, and may also direct some aspect of cell fate acquisition in somatic cells. 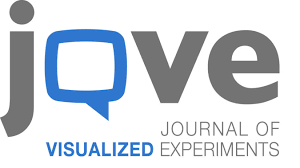