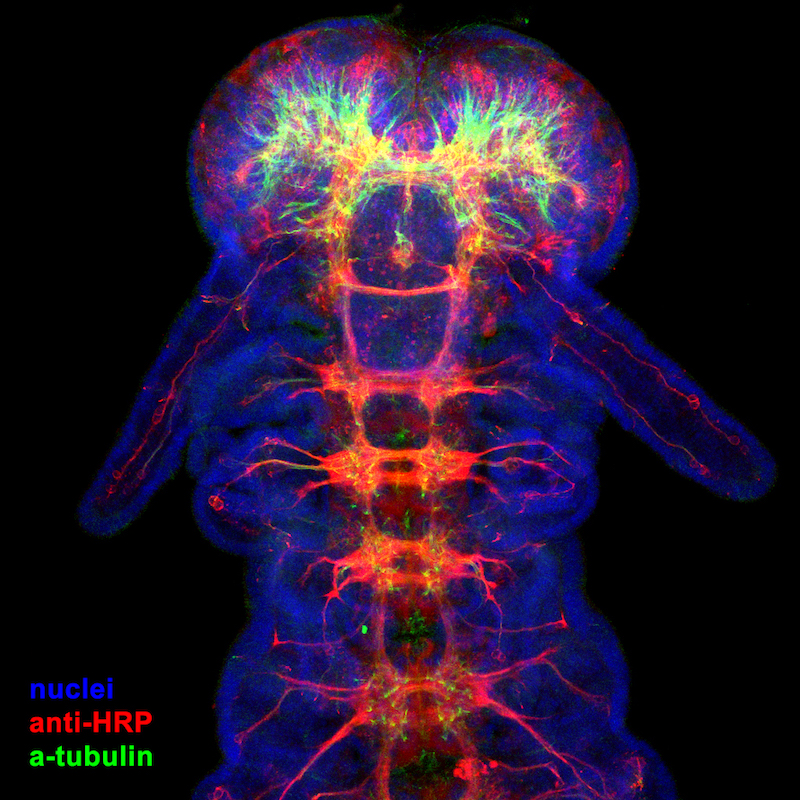 oskar is the only gene known to be both necessary and sufficient to form germ plasm in Drosophila. Previously, oskar was believed to be a recently-evolved, novel gene, present only in fruit flies and their close relatives. However, we identified an oskar ortholog in the cricket Gryllus, a basally-branching insect, which does not use germ plasm to specify germ cells (see above). We showed that cricket oskar is expressed in neural stem cells, and involved in embryonic neural patterning rather than germ line development. These results demonstrate that oskar arose far earlier in insect evolution than previously thought, and that its well-studied function in the Drosophila germ line is a recent evolutionary innovation.

We are currently continuing our research on oskar in multiple ways. First, we are researching the evolutionary history of this novel gene by examining the phylogenetic distribution of oskar in insects, and identifying sequence changes that correlate with the functional changes of Oskar protein in different insect lineages. To this end, we have performed molecular evolutionary analyses of oskar and identified regions and residues that appear to be under positive selection in specific insect lineages.

Second, we are trying to determine the genetic origin of oskar, given that oskar genes are found only in insects. We are working on identifying the ancestral sequences that likely gave rise to oskar, and determining when in evolutionary time oskarfirst arose. Third, we are studying the role of cricket oskar in adult neural function, in collaboration with the Mizunami lab. Finally, in collaboration with the Leschziner lab, we are combining biochemical and structural biology approaches to shed light on the mechanism by which Drosophila Oskar assembles germ plasm. This work will provide a foundation for us to understand why fly Oskar assembles germ plasm but cricket Oskar does not. Ultimately we hope to understand not only the evolutionary origin of this novel gene, but the molecular genetic basis for its ancestral neural function and subsequent acquisition of the novel germ plasm assembly function, which permitted the evolution of a new mechanism of germ cell formation in insects.

Patterns of molecular evolution of the germ line specification gene oskar suggest that a novel domain may contribute to functional divergence in Drosophila. Ahuja, A. and Extavour, C.G. Development, Genes and Evolution, 224(2): 65-77 (2014). [PubMed]
View PDF 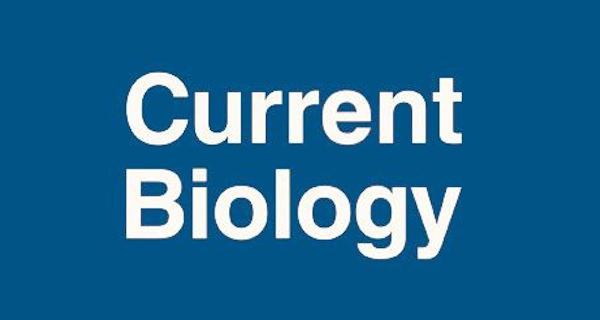 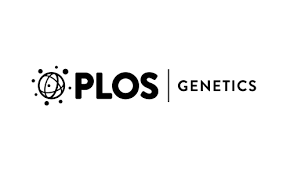